The last few regular season BBL matches are upon us and apart from the Melbourne Stars, the Sixers and the Strikers we still have four teams battling it out for the remaining playoff spots. This is the last weekend of group matches and of course we will look to strike some winning bets before the comp starts heading toward an end. Here are my thoughts on Saturday’s matches.

The Sixers have already qualified to remain involved whilst the Renegades can draw a line through their season as it’s been a disaster. The Sydney side have won their last two games and would now like to solidify their second spot to ensure they have an easier route to a possible final. In terms of returning internationals the home side will have Nathan Lyon and Steve Smith to call on. The Renegades are stuck in the basement of the log but there has been a bit of a late revival for them as they have won two of their last three and the one which they lost they still managed a total of 186/4 when coming up a mere four runs short in the end.

Mohammad Nabi has been a breath of fresh air for the Renegades and I am banking on his all-round abilities in this one. They will of course have a tough time getting past a Sixers side who seem to have all their bases covered. The opening pair of Philippe and Vince are in good touch, but I will be backing the proven quality of Smith. With the ball Curran and Bird are to successful operators backed up by duel spin in the form of Lyon and O’Keefe. Yet Dwarshuis is the one I’m sticking with for this clash.

Take our FA Cup Round 4 treble, Coventry v Birmingham over 2.5 goals, Newcastle v Oxford both teams to score and Portsmouth to win with odds boosted to 10.50

The Melbourne Stars have been superb this season and are secured of their spot at the top of the standings. Yet the Melbourne based team come into this one off the back of two straight losses. With the playoffs looming the hosts will be keen to regain the winning momentum at this stage of the competition. The Brisbane Heat find themselves just outside the playoff spots with only two matches left to play. Having collapsed to a disappointing 126/8 against the Sixers in their last match the Heat will know they can’t afford to slip up in Melbourne against the log leaders.

De Villers and Lynn are the big hitters in this Brisbane outfit yet I reckon the most in-form player in world cricket, Marnus Labuschagne is worth backing for this clash. Stoinis, Maxwell and Hanscomb are the big-name batters for the high flying home side but again I will look for value elsewhere and in this case it is with Nic Maddinson. On the bowling front I am showing faith in to internationals in the form of Zampa and Pattinson who are both quality performers. Given all the explosive power on both sides I can also see plenty of big hits in this one.

(Note, all odds quoted are subject to change)

Enjoy the cricket and happy punting! 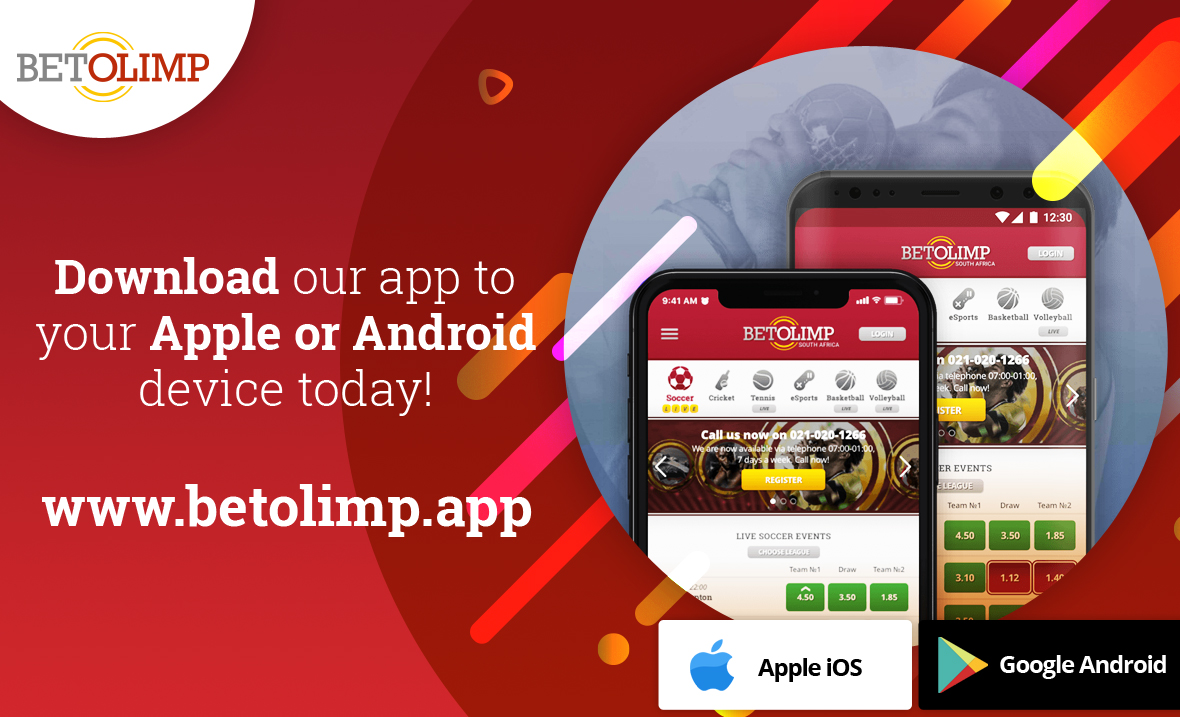