It took the Red Devils some time on Wednesday night but they finally got the breakthrough against the Bees in the second half. Once the seal was broken Rangnick’s men didn’t hold back and put in a great performance to earn a well-deserved three points. Their first league win of the year has kept them in seventh place on the table, but more importantly they are now just two points off of the Top 4 with one game in hand. Their convincing win in Brighton was an important confidence booster for their attack who have been a bit slow coming to life since Rangnick took over.

Hopefully now they can continue playing at the level that they did on Wednesday and secure their place in the Champions League next season. Fernandes in particular has been really impressive in their last two league games and if the Portuguese midfielder can keep creating opportunities and finding the net there should be a lot more wins on the way for United. In the context of the current EPL standings Saturday’s clash will be vital for the Red Devils where a win can see them leapfrog right back into the Top 4, but failing to pick up a point might just spell the end of their Champions League hopes considering they have Arsenal and Spurs to contend with as well. United will have home advantage in this clash, but the Hammers eliminating them from the EFL Cup at Old Trafford back in September will still be fresh on their minds.

After a 3-2 loss to Leeds last Sunday the Hammers are still hanging onto fourth spot on the table but unfortunately for them they have lost a lot of breathing room and now have Arsenal, Spurs and United nipping at their heels. Credit should be given to West Ham for turning things around after a slump in December and putting together a winning streak of three matches. However, as they barely hang onto fourth spot their losses against the Saints and Arsenal could come back to haunt them and might just end up spoiling what has been one of the best seasons they have had in a very long time.

It’s important that Moyes’ men put last weekend’s loss behind them and build up some momentum as they really deserve a spot in Europe based on the football they have played this season. Their defense has been a particular area of concern recently, especially in their clashes against Leeds and the Saints, and they will need to sort out their issues before Saturday’s clash or risk giving up some more valuable points. They did an excellent job of shutting down United’s attack in their EFL Cup clash last September, but with the way the Red Devils are now playing they will certainly have their work cut out for them this weekend. If they can squeeze a point out of this clash I reckon it will be a good result for the Hammers, but a win would go a long way and bring back some breathing room between themselves and Spurs who still have a number of games to make up.

Manchester United leads the head-to-head between the teams in the last five EPL clashes with three wins, while West Ham have won one and there has been one draw. The last time the teams met at Old Trafford in the EPL was back in March last year where United pulled off an unconvincing 1-0 win thanks to a West Ham own goal, while it has been a good 15 years since West Ham were last able to walk away win a league win at Old Trafford. Three out of the last five EPL matches have had fewer than 2.5 goals, while the same number of matches has seen both teams finding the back of the net.

Wins at Old Trafford have been hard to come by for West Ham in the EPL and had this clash taken clash taken back a few weeks ago I might just have said that they would defy history and get a rare league win in Manchester. However, after the Red Devils performance during the week I am confident that they will be able to hold strong at Old Trafford and secure three more points. The Hammers may have defeated United the last time they met in the EFL Cup but this was against a team that was full of issues and under different leadership. United’s attack is alive and well now and I reckon they will be building up some serious momentum from here on out. Considering United have won three out of the last four home league games against West Ham as well I am more than happy to back the home team to win at a rather generous price of 1.90.

The Hammers have scored in their last five EPL matches and I don’t see them being shut out completely by United, but ultimately I don’t believe their defense has what it takes to hold off Rangnick’s attack. Just like they did against Leeds and the Saints I expect them to get on the scoreboard but fail to walk away with any points. The price on both teams to score in the match is a bit low for my liking so I will rather go for both teams to score and Manchester United to win which you can get at odds of more than 3.00. Lastly I will have another crack at Bruno Fernandes to score in the match. He may not have found the net against the Bees but he has really come to life in the last few games and with two assists and two goals in his last two EPL appearances it’s worth a bet.

Note, odds are correct at the time of writing but are subject to change

All this week's EPL betting markets are availble here

Click here for details of our all current promotions 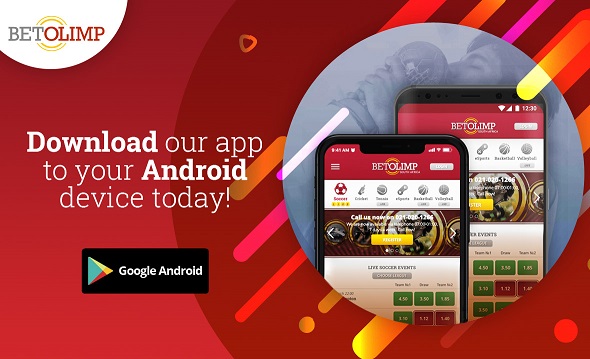 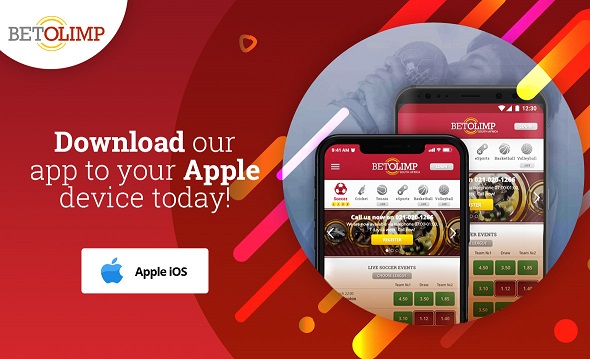